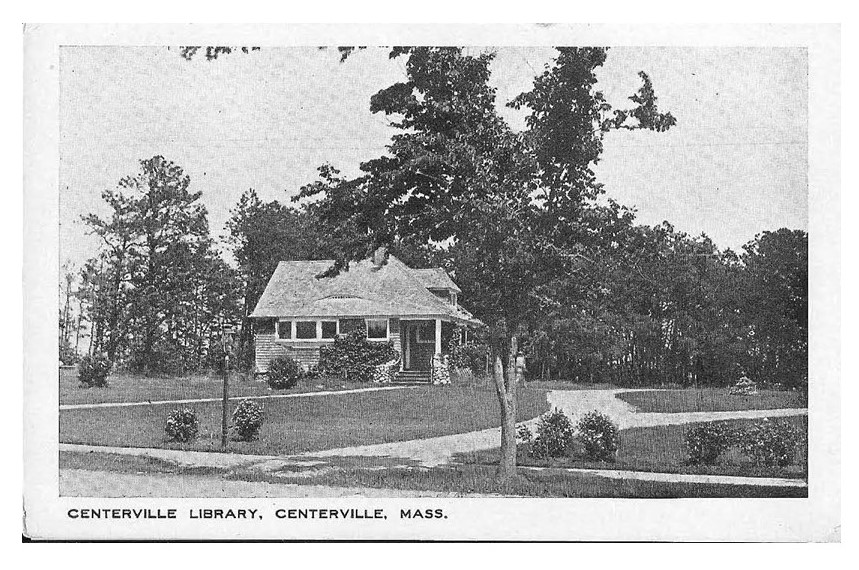 In 1877 the Library moved to the village carriage shop. The following year it was located in the anteroom of Howard Hall.  During that era, the library boasted 308 books, each carefully wrapped in brown paper jackets.  In 1897 a dedicated library was built that served the community for over 50 years.

In 1956, Charles Lincoln Ayling made a gift to the Library in memory of his father to construct the present 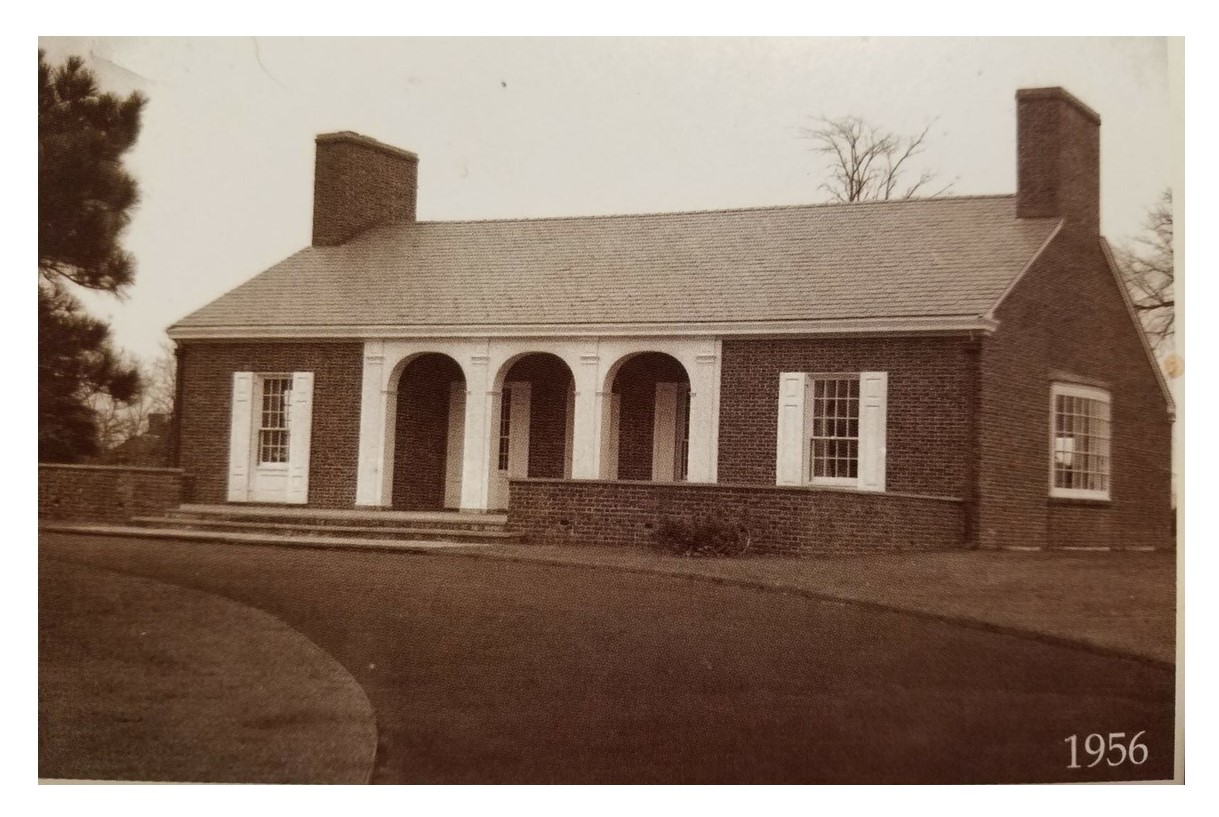 brick colonial style building. Since then there have been several additions as demand for services has increased, including the Walter Lippmann Reference Room.  The Phyllis Jerauld Bearse Children's Room was added in 1969, honoring her for her many years as librarian from 1929-1966.  The Orr Room was built in 1985 in honor of Dorothy Winship Orr.  The Benjamin & Clara Edwards Children's Room in 2002 was the largest expansion as of its completion.

The most recent expansion to the library, completed in 2014, added 4,700 square feet to the building.  The library is now fully ADA compliant, allowing full access to all.  This ambitious project was spear-headed by Dr. & Mrs. Cormac Coyle, Director Elizabeth Butler and the Library's Board of Directors.  The resulting Capital Campaign received generous donations from hundreds of citizens and patrons determined to help the library to fulfill the $2.7 million budget to make this expansion a reality.